A Piece of my Mind: 100 Years of Expectations

A century ago the 19th amendment was ratified by a margin of one vote in the legislature of the 36th of 36 states which were needed for approval.  It’s hard to believe now that the decades-long struggle of women to gain political equality with men was ended by such a narrow margin.  At the time, there were many worries and hopes tied to the prospect of women voting.  Let’s see how it worked out.

An early  argument against giving women the vote was that they would simply vote as directed by their husbands or fathers.  Having grown up in a politically divided house I can personally testify that this is not true.  My mother idolized Franklin Roosevelt;  my father said that “I always vote for the best man, but he always happens to be a Republican.” Our dining room discussions were lively.

Many expected that women would vote in a bloc, with a focus on “women’s issues”, including education, health, religion, and other domestic matters.  But it turns out that women, like men, have differing ideas about what should be done regarding these “women’s issues”, and the bloc melts away in the face of such divisive proposals as unrestricted abortion access,  school busing,  and federal vouchers for private schools.

Some felt that the “gentle sex” was unsuited to the rough-and-tumble world of politics, while others hoped that the feminine influence would calm that world down and make it less hard-edged.  It’s true, as an immediate effect of the addition of women to the voting rolls, polling stations moved out of bars and into churches and schools, making the whole process cleaner and quieter.

But anyone who believes that women politicians are  gentler in negotiation, or more willing to find common ground with the opposition, is invited to sit in on some of our  City Council meetings, with our five women council members as frequently and vocally at odds as any group of men could be.

The long-term consequences of the 19th Amendment are still making themselves known. In the past 100 years women have become more and more visible in public, commercial, and political areas, but there are still many issues which are considered “women’s natural interests” and others where women are viewed as interlopers.

Even in education,traditionally a “woman’s area”, progress for women has been slow. When my mother worked at the local high school in the early 70’s, her appointment as Vice Principal of Curriculum was headlined in the local paper as “First Woman becomes Senior Administrator at LAHS”.  Whenmy sons attended the same high school 20 years later, the school finally appointed its first woman principal.  Twenty-eight years later, the district hired its first woman as superintendent.

The early suffragists recognized that the 19th Amendment fell short in many ways.  It states that “The right of citizens of the United States to vote shall not be denied or abridged by the United States or by any State on account of sex” but it said nothing about giving women equal protection of the laws in other ways.  The Equal Rights Amendment first proposed by early US suffragist Alice Paul in 1923, was finally ratified by Congress in 1972, but has yet to be approved by the required ¾ of state legislatures.

Wouldn’t it be amazing if in three years we could celebrate the 100th anniversary of the introduction of the Equal Rights Amendment by actually enacting it?

I put up with cancelling a trip to Europe (my husband’s bad knee wouldn’t have stood the trip anyway), cancelling a long weekend at a hideaway inn to the north, cancelling the family reunion picnic we had scheduled for my milestone birthday this year, cancelling my grandson’s 6th grade graduation, my other grandson’s high school graduation.  My monthly visits to help look after my toddler grand-daughter have morphed to bi-weekly story times on ZOOM. 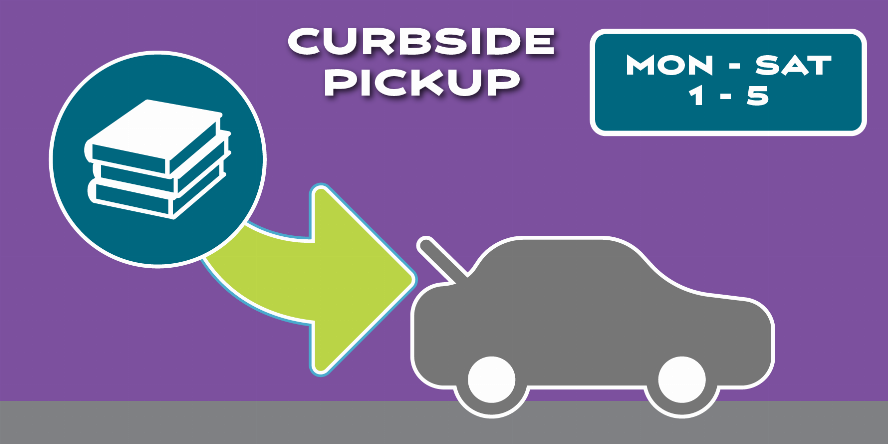 Basically, though, I’ve been living in a bubble.  I”m mostly retired, doing a little free-lance work on the side, but business closures other than noted above have had little impact.  The thing I’ve missed most is visits to browse in the library, though the Little Free Libraries popping up around the neighborhood have helped with that.

I’m just beginning to feel some fraying in the social fabric. My son refused to get together for a mid-point picnic between our homes, as his son and daughter had recently traveled and he couldn’t guarantee they weren’t infectious.  For the same reason my other son canceled a planned joint camping trip with his brother’s family – an infection in his four-room apartment would be a disaster, and he couldn’t risk it. Still not “serious”, no-one is ill, but when families are afraid to meet, that’s wrenching.

On the other hand, my sister and her husband just returned from an expedition to Yosemite.  They were able to obtain a day pass, they set off at an ungodly hour of the mroning, and by 10AM they were beginning the hike up the Mist Trail to the top of Nevada Falls. She said “It was like I remember from my childhood – no shuttle buses, but not so many people, and no crowding on the trails.  We picnicked at the top of Vernal Falls and dangled our feet in the pool beyond Nevada Falls.  It was lovely.”

Maybe this is the preview of our future: much- curtailed activity and options for most of us, but for the few who are able to maintain their income stream,  travel safely, obtain the right permissions, and keep their health, a rather pleasantly emptied world.  It’s not the future I want.

Yosemite: Ways to Get a Reservation